We visited the Emerald Isle last week and covered a whistle stop tour of the beautiful country of Ireland and Northern Ireland which was very well received.

Five shows in total that were up and down the country ..... we saw many different people from different walks of life but everyone was on their feet enjoying the music of Neil Diamond and the show that we gave them.

The final show was completed in Dublin at the beautiful Olympia Theatre which was nearly sold out and everyone was more than up for it from the first note!  Thanks for having us Ireland - we will be back :) 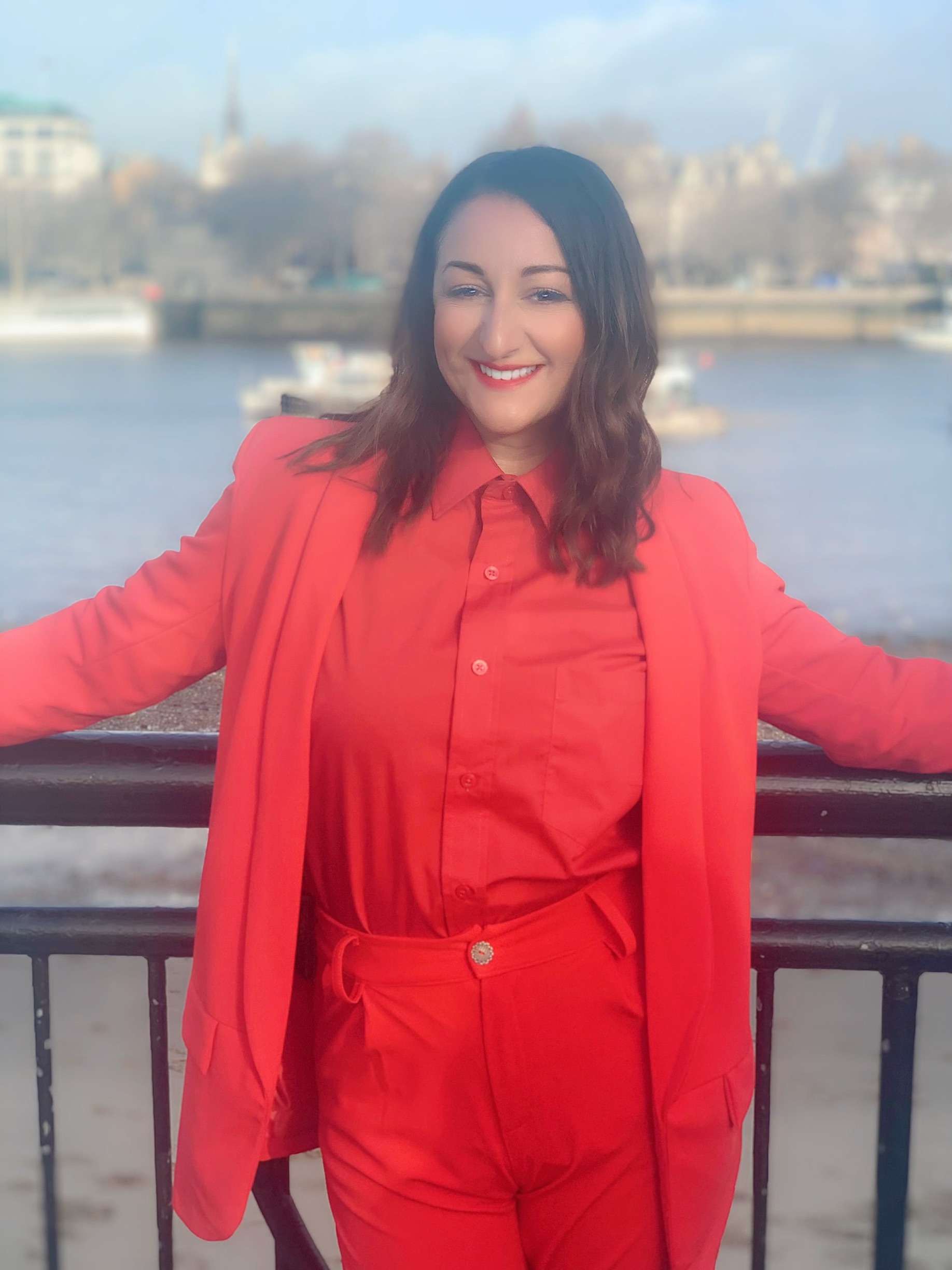